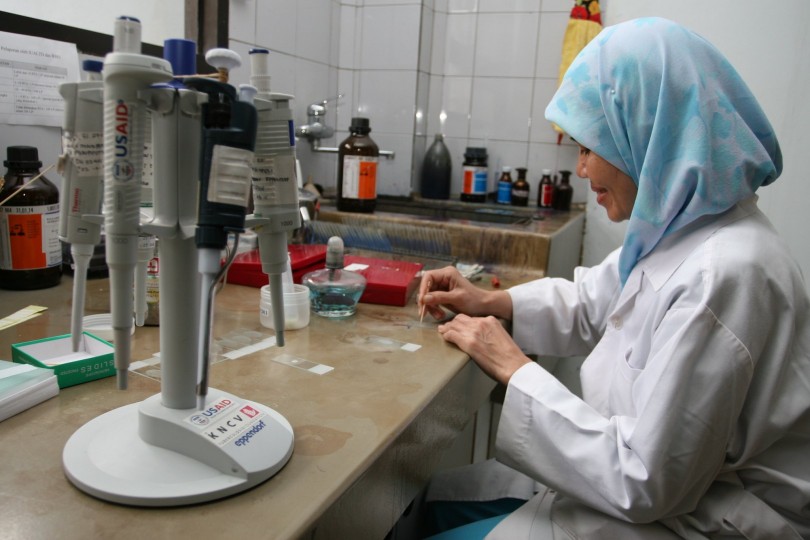 World Tuberculosis Day 2020: It’s Time for a World Without TB

World Tuberculosis (TB) Day is commemorated every March 24th on the anniversary of the day in 1882 when Dr. Robert Koch announced his discovery of Mycobacterium tuberculosis, the bacteria that causes TB. At the time, TB caused the death of one out of every seven people on earth. Dr. Koch’s discovery provided the key to diagnosing, and later, curing TB. The purpose of World Tuberculosis Day is to build public awareness that TB remains a leading cause of death and a serious threat to global health. But unlike past years, we observe this day at a time when the international community’s ability to safeguard global health is a major concern everywhere.

As a Sustaining Technical and Analytic Resources (STAR) Fellow, I have a unique vantage point that enables me to see how the global health community’s efforts to fight TB have strengthened our response to other diseases. In fact, the U.S. Agency for International Development’s (USAID’s) work is so wide ranging that my work is always interesting. One day I may brief a representative for the U.S. Government on an issue being discussed at a multilateral conference, and the next day I might be linking a country affected by TB with the specialized technical assistance they need to save lives. Since joining STAR last December, I have seen how USAID’s assistance bolsters public health around the world in a variety of ways. For example, USAID’s investments in hospitals, surveillance networks, and health worker training have sharpened the tools we have to fight TB and other illnesses. In the fight against TB, USAID’s investments in TB diagnosis, treatment, and prevention have saved 58 million lives to date. 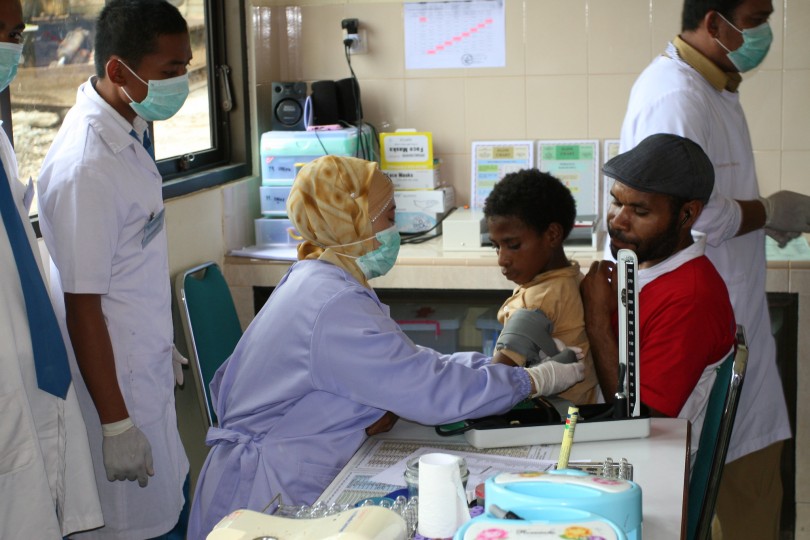 
It is important to remember that TB kills 1.5 million people each year – more than any other infectious disease. According to the World Health Organization (WHO), there are approximately 10 million new cases of TB every year. In response, USAID launched the Global Accelerator to End TB in 2018 to build countries’ commitment and capacity to achieve global TB targets. Through my work as a STAR Fellow, I have been able to help USAID Missions around the world, as well as USAID’s partners – particularly WHO and the Global Fund to Fight AIDS, Tuberculosis and Malaria (Global Fund) – to equip countries with the support they need to strengthen their TB programs and provide care to the groups disproportionately affected by the TB pandemic. As my Fellowship progresses, I look forward to continuing to work alongside USAID, WHO, Global Fund, and others to finally end TB. By 2022, the international community aims to diagnose and enroll 40 million people in TB treatment and provide 30 million people with TB preventive therapy. This means there is a lot of work to do, but on this World TB Day, the importance of these efforts and our sense of shared vulnerability are apparent to all. 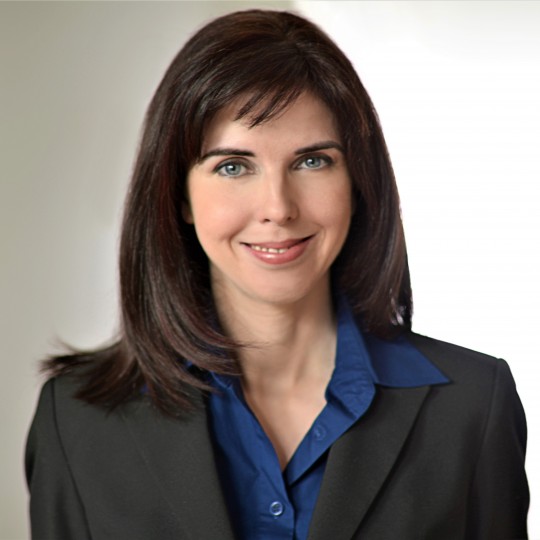