Christopher Adam Obermeyer is the Biomedical Prevention Advisor. He works in USAID's Global Health Bureau (GH), in the Prevention, Care and Treatment Division (PCT) of the Office of HIV/AIDS (OHA).

Chris Obermeyer began his work in public health in Washington, DC working with lesbian, gay, bisexual, and transgender (LGBT) communities to develop and implement policy solutions to address health disparities between LGBT and non-LGBT youth in the city's schools. Upon accepting a Peace Corps Response role in Ukraine, Chris moved to Odesa where he worked with local NGOs to build organizational capacity to increase access to HIV-related services among gay, bisexual, and other men who have sex with men (GBMSM) and to develop sustainable support programs for children and families affected by HIV. After Peace Corps, Chris served as a Fulbright Public Policy Fellow at the Ministry of Health of Ukraine, where he developed a biobehavioral survey of transgender people in Ukraine – the first ever in the region. Concurrently, Chris worked with a variety of local, national, and international organizations and agencies to support the expansion of access to PrEP, an HIV-prevention drug. Since completing his Fulbright Fellowship, Chris has worked with a number of organizations based in England and Ukraine on programs to expand PrEP uptake and access to HIV testing among GBMSM. In January, he completed his doctoral coursework at the London School of Hygiene and Tropical Medicine, where he researched the use of geospatial networking applications to engage GBMSM in HIV-related services. He comes to STAR directly after supporting the launch of an HIV self-testing program in Kyiv, Ukraine. 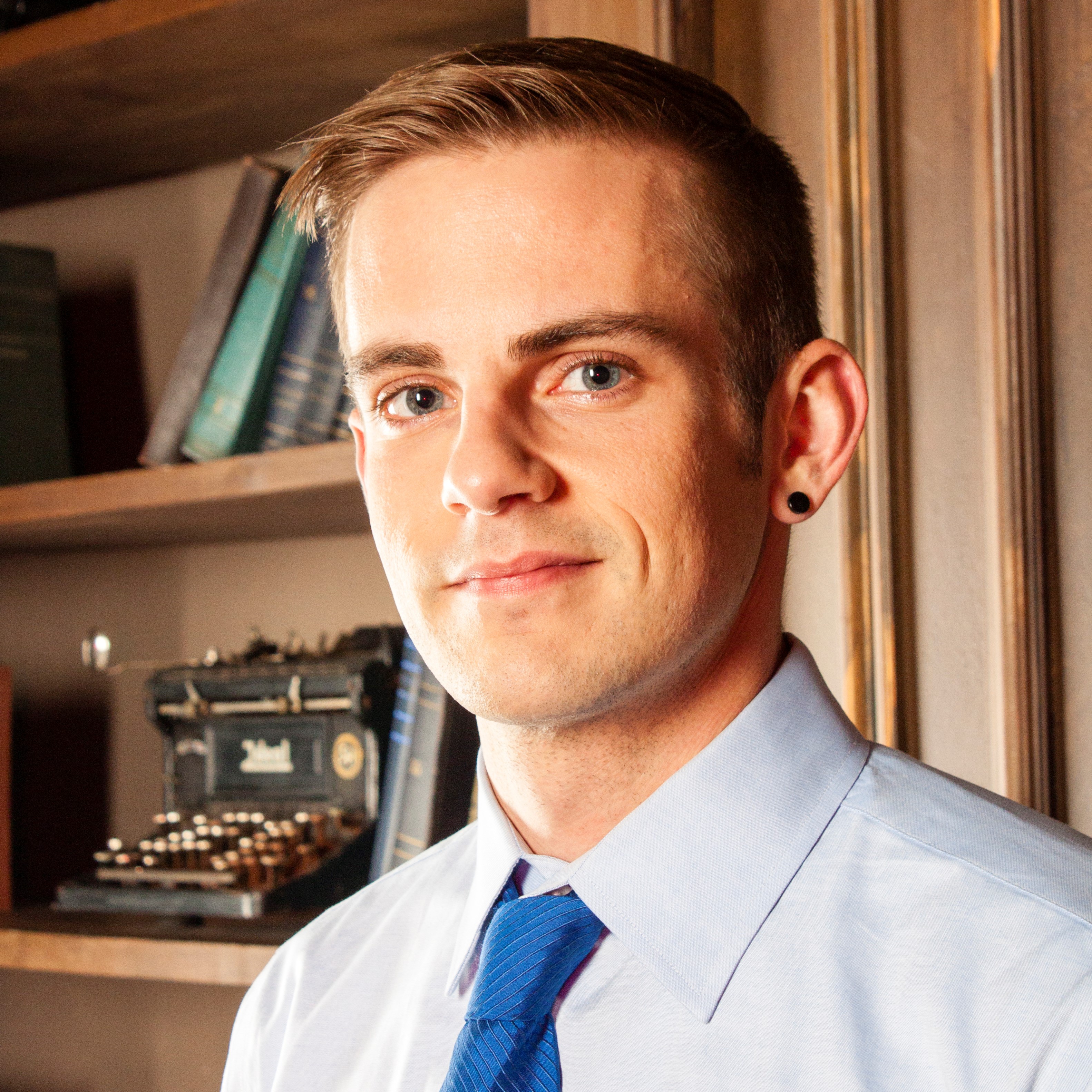